Is Spearfishing Legal In Freshwater? – The Ultimate Guide 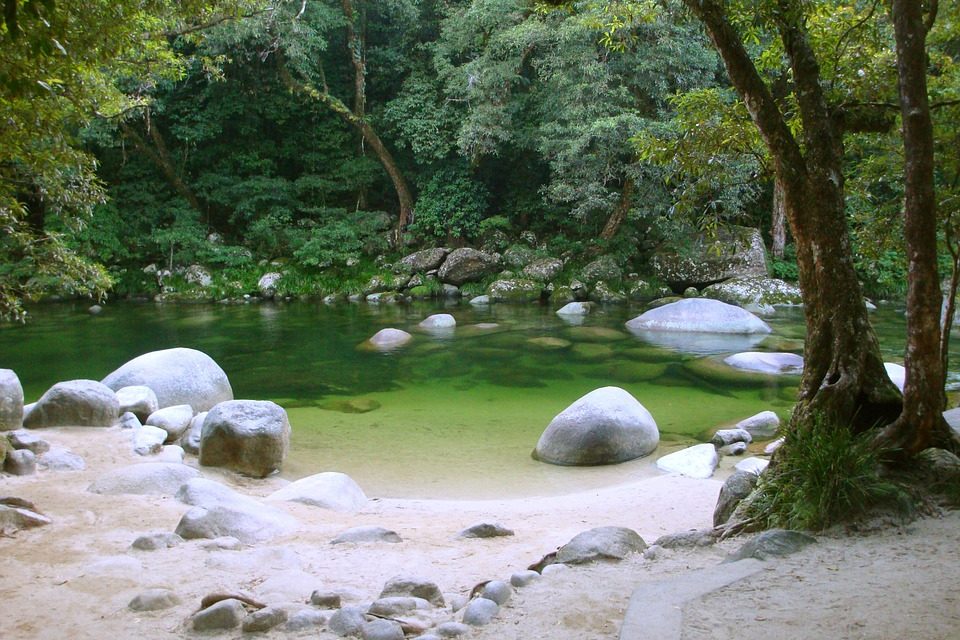 Many aspiring spearfisherman have asked me the question – Is freshwater spearfishing legal? Well, the short answer is it depends. Why does it depend? It typically depends on where and what type of fish you want to spearfish.

This article will give you an overview of where you can legally freshwater spearfish and the types of fish you can spearfish in the United States, plus some spearfishing tips. We will primarily focus on the coastal states and a couple of non-coastal states.

Generally speaking in many states you are allowed to spearfish in freshwater if you’re are spearing non-game fish. So some good examples of fish you couldn’t spear in Washington, Oregon, and California would be salmon and trout. They are both classified as game fish. Keep that in mind…you can’t spearfish game fish when in doubt. Each state, of course, has different kinds of game fish. I will give you an overview but as always before you venture out – review and check the particular state and regional regulations you are in. I have links below. 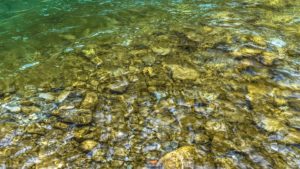 When it comes to freshwater spearfishing the regulations can be a little unclear, so please confirm with the local authorities. I’ve tried to give you a good idea but always double-check. There might be a macro regulation (also federal) for a particular state but regulations can also micro down depending on the exact geographic location of the state in question. Such as a particular lake or river.

Also, remember in most cases you will need a fishing license for each state.

“Common Carp, Shad: No min. size, No daily limit, No possession limit. Common Carp may also be taken by Spear or Bow and Arrow.”

Carp and sucker fish are great to spearfish in Oregon.

Link to Oregon Department of Fish and Wildlife.

Best Places To Spearfish In Oregon

The regulations for spearfishing striped bass in freshwater have been lifted in some areas of California, at the time of writing this post. This is because striped bass has become an invasive species. They go after native fish such as Salmon and Trout. There are some great spots along the Sacramento and American rivers.

Also, read below on my first experience freshwater spearfishing in California…so much fun.

Here’s a list of non-game fish you can spearfish in lakes and rivers in Texas:

As well as traditional spearfishing, bowfishing is also a great adventure in Louisiana. Expect to go after alligator gar. These gar can get big really big…about 5′ or so.  Also, hit the marshes and you will have your fair share of drum and redfish.

Mississippi is a great place to go spearfish for catfish. Explore the upper Mississippi River and offshoots for some big ones. Watch the yearly regulations.

I’ve spearfished many times in Florida (saltwater) but never in freshwater. My understanding is all freshwater spearfishing is prohibited. Here’s a link to Florida Fishing Regulations.

Best Places To Spearfish In Florida 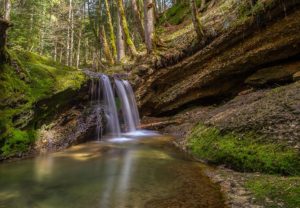 Have you ever been freshwater spearfishing? My first experience was in Northern California in a river feeding into Lake Almanor (Google Map). Lake Almanor is technically a reservoir and filled with great fish such as rainbow trout, brook trout, brown trout, smallmouth bass, king salmon, smelt, catfish, and carp. In fact, catfish and carp can grow in abundance, and because of this, there are bow fishing events yearly to thin them out. As you noticed Lake Almanor has serval different game fish you can’t spearfish but you probably noticed two that you can…that’s right carp and catfish

Ok…back to my story. So my brother and I were rod fishing in this river leading into Lake Almanor and getting absolutely no bites…not a thing. This was many years ago and we were heavily into scuba diving, snorkeling, and spearfishing. If there was any type of water we would bring our masks, snorkels, and pole spears with us. So without a single bite, we decided to do some snorkeling. This was the first time we had ever really snorkeled in a river. It was amazing! The water was crystal clear and guess what there were fish everywhere…big rainbow trout!

Fishing Tip – many of you experienced fishermen know this but we found the most fish just below a little waterfall, just hanging out. It truly was an amazing sight to see. Yep, unfortunately, we couldn’t spear the rainbow trout due to being a game fish but there happen to also be some big carp…it was spearfishing time! We had a great time spearfishing the carp.

River Spearfishing Tip – When you’re spearfishing in a river I prefer to use water shoes instead of flippers. The reason being much of the time you will be climbing over rocks or wading through chest/waist-high water getting to your next spot to spearfish. Flippers generally will be more cumbersome unless you are out in an open lake/river water hole. So, bring the flippers but in most cases, you will find water shoes work great. It’s also great to use a wetsuit. My first-time river spearfishing as I described above I didn’t use one and yes it was cold…really cold…thank goodness it was a beautiful warm day.

Below are some direct links on the gear I recommend for spearfishing you will need to have.  Here’s also a link to my Recommended Gear page where you can find other useful gear when spearfishing.

Freshwater spearfishing is a fantastic sport that is allowed in certain states (check local regulations, see above) and is often regulated to non-game fish. Rivers and lakes offer a chance for the beginner and avid spearo to test their skills in freshwater,  spearfishing for fish you can’t find in the ocean.

As always when spearfishing use the utmost care and have a game plan before you start. Check on conditions, including currents, depth, surge, time of day, and visibility. Spearfishing is all about having fun and enjoying the beautiful environment you are in. Now, go out get do some spearfishing! 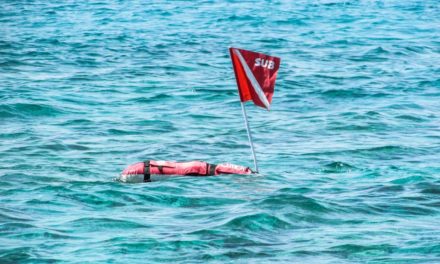 How To Choose The Best Spearfishing Float: With Top Recommendations 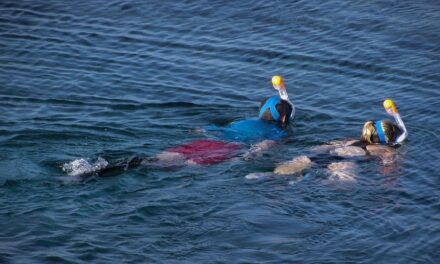 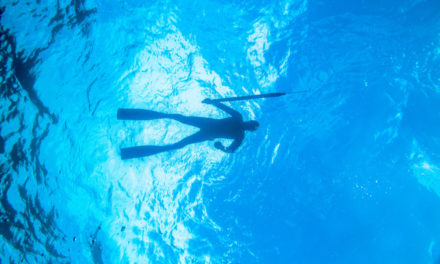 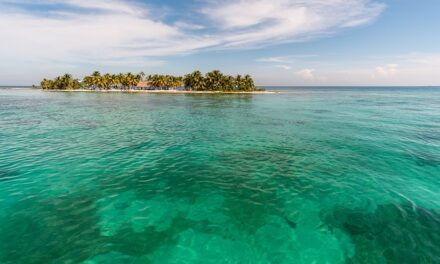