Do you want to have a grand lunch after your upcoming fishing trip? You’ll want to know the best tasting saltwater fish, or else you’ll be stuck with a tasteless fish for lunch.

There are plenty of saltwater fish that taste good, but only a few can fall under ‘the best’ category. Here are the best-tasting fish in the sea!

No ‘best-tasting fish’ list will be complete without salmon. There’s a reason it’s the most sought-after fish in the seas, although it’s not particularly the easiest to catch. You’ll have to pack a lot of courage if you intend on fighting a big salmon fella.

Salmon has a buttery taste with just the right amount of fat; it’s rich, yet mild enough not to overpower you. Its texture is also too soft; it’ll literally dissolve in your mouth the second you eat it.

Salmon is the most popular saltwater fish, so you’ll find endless recipes for it. You can eat it poached, grilled, baked, seared, or pan-fried. In my opinion, it tastes its best when grilled with some lemon and soy sauce.

If you’re in the mood for some raw fish, you can always make your red salmon into a place of delicious sashimi.

Cod is best known for its white meat and flaky texture. It has a delicate form, and its taste is likewise mild and subtle. It’s not too fishy, so it won’t overpower your meal. Use any spice with it, and it’ll balance the taste perfectly well.

High-quality cod has a bit of a buttery taste, and it can be cooked in plenty of different ways. Anglers consider cod the chicken of the saltwater because it has a mild taste that works with virtually anything. You can grill it, bake it, poach it, fry it, or even sear it, and it’ll turn out great.

The best thing about swordfish is that it’s a very fleshy fish. It yields a lot of meat, and the texture is soft yet dense enough to leave a delicious aftertaste.

Thanks to the meaty texture, the fish stays moist even after you cook it. It also has a subtly sweet taste that balances well with the otherwise fishy tinge.

Swordfish is the equivalent of steak in seafood; it’s at the top of the tasty fish list. You can pan-fry it or grill it if you want a fancy meal. Having a side of potatoes or rice next to it is the perfect cherry on top of the cake.

Mahi Mahi is the pink version of swordfish. It tastes strikingly similar to it, except that it has a relatively milder taste. I can say it lies exactly in the center of the balance between cod and swordfish—its flavor is stronger and fishier than cod but more subtle than swordfish. It’s the closest thing to tuna.

Mahi Mahi has a firm texture, but its taste is soft, so you’ll need to eat a lot of it to feel full. Its meat is flaky, so it’ll taste good when it’s grilled, baked, or fried.

Halibut is best known for its flaky texture and dense meat. It’s firm yet soft, and it dissolves in your mouth like a piece of butter.

It’s similar to swordfish in the sense that there’s a sweetness to its taste, but it’s not as oily as swordfish. This means it’s not as fatty as it, which is good if you don’t want to be overwhelmed by the taste.

However, that also means you should take care while grilling it not to dry it out, or else it’ll be too flaky and dry in your mouth. It’s generally not recommended to leave it on dry heat for a long time, regardless of your cooking style.

You won’t find it hard to cook halibut; it’s one of the most versatile sea fish to cook. You can go for baking, poaching, grilling, broiling, frying, smoking, or searing.

If you’re not familiar with the word yellowtail, you may know it as Japanese amberjack instead. Anyway, it’s one of the best tasting saltwater fish thanks to its fatty taste. It’s a bit similar to salmon, except its flavor is milder and sweeter.

Yellowtail has white meat, and it has a high oil content. Of course, this gives off a buttery taste, and it makes the fish pretty easy to grill without any additions. You can also sear it, pan-fry it, make it into sushi, or make it into fillets.

Bear in mind that fillets have a muscle line running through their edges, though. It’s a part of the fish’s body, so don’t let it spook you.

If you don’t like the fishy taste that comes along with freshwater bass, you may want to go for Chilean sea bass instead. Granted, all fish taste ‘fishy,’ but some are less fishy than others—if that makes sense.

Chilean bass doesn’t give off a strong odor, which is a bonus if you don’t like your food smelling. Its taste is also mild, so it’s an ideal option for people who aren’t big fans of seafood.

The fish is a bit meaty, but it’s firm with a hint of sweetness in its taste. It tastes its best when you steam it, but you can also poach it, grill it, or pan-fry it.

Taste aside, Chilean sea bass is one of the most beneficial fish you can eat. It has a high content of omega-3 fats, which prevent degenerative diseases and protect the brain from memory loss.

Most saltwater fish taste good, so it’s hard to choose a favorite. I’d say I love the sweet undertone of swordfish. But then again, the fishy taste of salmon is also hard to miss.

I’d say salmon is best eaten raw in sashimi, and swordfish is best fried. If you’re in the mood for a grilled lunch of fish, I’d say go for halibut with its firm texture and white meat. 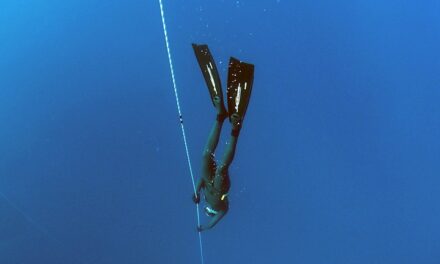 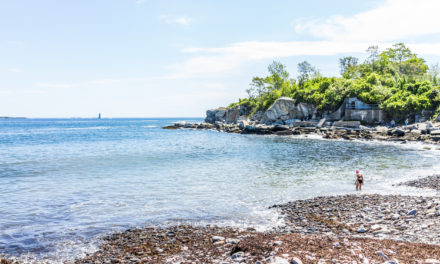 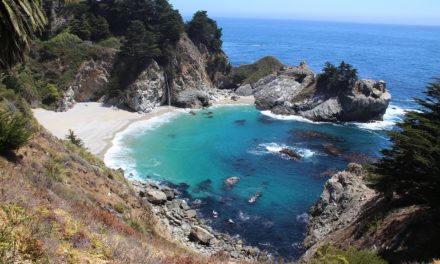 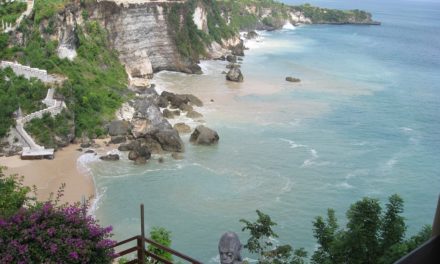